Pancreatitis, inflammation of pancreas, is the leading cause of GI related hospitalizations in USA and many other countries, with a medical condition requiring emergent care. 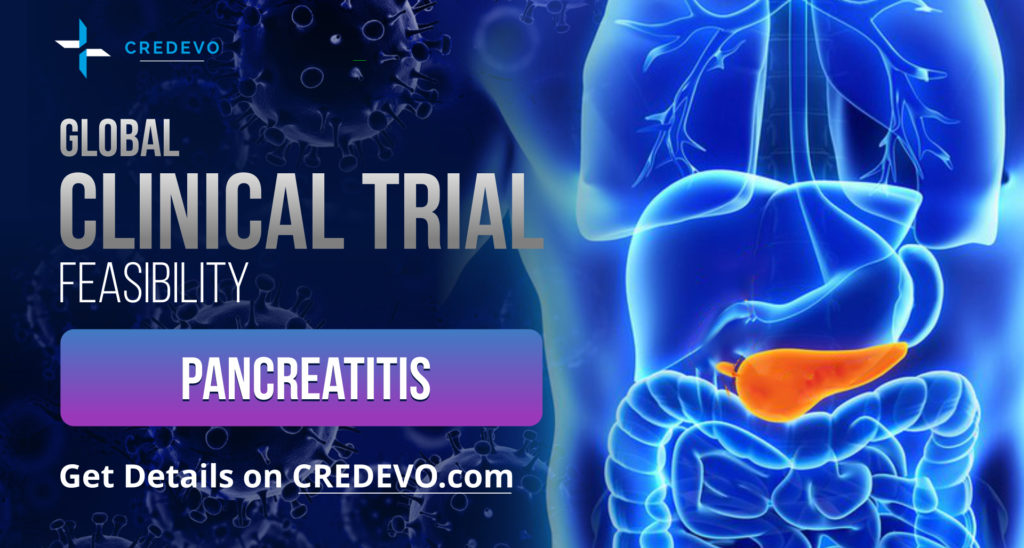 The yearly incidence of Acute Pancreatitis in the United States and western countries is approximately 70-80 new cases per 100,000 population and has increased over the last decade. In 2015, globally, about 8.9 million cases of pancreatitis occurred, which resulted in 132,700 deaths.

In chronic pancreatitis, inflammation has resolved, but with resultant damage to the gland, is characterized by fibrosis, calcification and ductal inflammation. (1)(9)

Recently, Avicii, Swedish musician, dj, remixer, died on 20 april 2018, at an age of 28, who had previously suffered from pancreatitis. Avicii’s excessive drinking was thought to be cause to his health condition and death. (7)

Some of the drugs well-recognized to cause pancreatitis include Azathioprine, 6-Mercaptopurine, Trimethoprim-Sulfamethoxazole, Pentamidine, Asparaginase, Methyldopa. (3)

How is Pancreatitis classified?

Mild, moderate, or severe based on physiological findings, laboratory values, and radiological imaging.

Pancreatitis may be further classified into

In acute interstitial, the gland architecture is preserved but is edematous. Inflammatory cells and interstitial edema are prominent within the parenchyma.

Hemorrhagic disease is characterized by marked necrosis, hemorrhage of the tissue, and fat necrosis. There is marked pancreatic necrosis along with vascular inflammation and thrombosis.

Pancreatitis treatment depends on its type.

There are no established targeted pharmacologic therapies for Pancreatitis. Most of treatment is through management. New research is being conducted to find better treatment / management therapies.

Total Clinical Trials on Acute Pancreatitis going around the globe are 201, where the major clinical studies are going in United States (45), China (42),  India (9) and Finland (8). 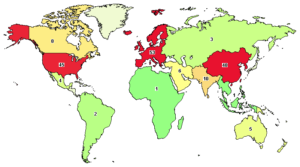 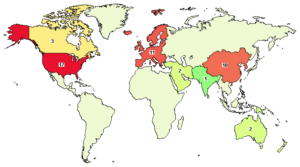 A global clinical trial on Pancreatitis is being explored. Feasibility of this trial was conducted on credevo across multiple regions including USA, India and Europe.

Feedback, from sites/investigators with patient recruitment potential, were from countries as follows 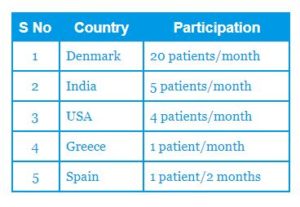 Just provide your email below and further details will be sent to you. Don’t worry, your email will not be published or shared.

You can also sign up on Credevo and post your project to assess your clinical trial feasibility.