The United States has consistently emerged as a leading site for clinical research. 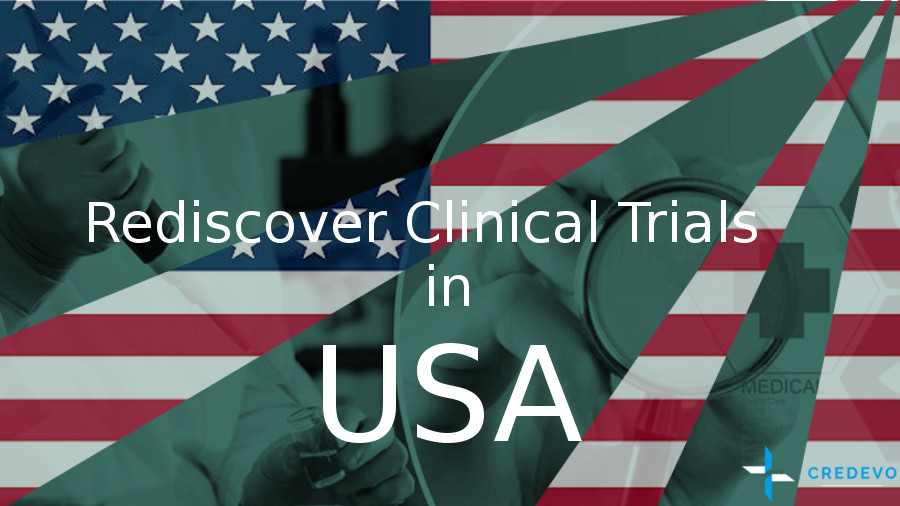 Clinical trials statistics in the U.S.

Leading global pharmaceutical companies conduct majority of their clinical trials in the  U.S. and in Western Europe. They find several compelling reasons to do so.

Of course, the first things to consider are the regulatory requirements and necessary approvals.

Conducting clinical studies in the U.S

Figure depicts an overview of the conduct of clinical studies for marketing approval in the U.S. 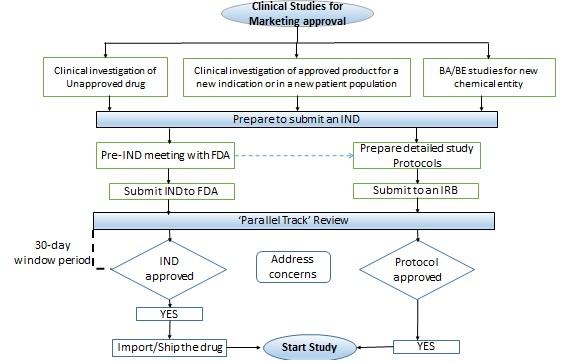 Speeding up the clinical development program

If you’re familiar with the regulatory requirements and are confident to be able to comply with them, next thing to consider are the availability of sites and investigators in United States.

Site and Investigators in the U.S.

United States is home to patients from a number of therapeutic areas ranging from some of the common ones like oncology to even rare indications like Acute unilateral vestibulopathy.

As per an article published in 2013 ( https://www.ncbi.nlm.nih.gov/pubmed/23842577 ) on disease burden in the U.S. , diseases with the largest number of YLLs (Years of life lost due to premature mortality) in 2010 were ischemic heart disease, lung cancer, stroke and chronic obstructive pulmonary disease. While, diseases with the largest number of YLDs (Years lived with disability) in 2010 were low back pain, major depressive disorder, other musculoskeletal disorders, neck pain, and anxiety disorders; neuropsychiatric disorders are now considered as the leading cause of disability in the U.S., followed by cardiovascular and circulatory diseases and neoplasms (https://www.nimh.nih.gov/health/statistics/disability/us-leading-categories-of-diseases-disorders.shtml). 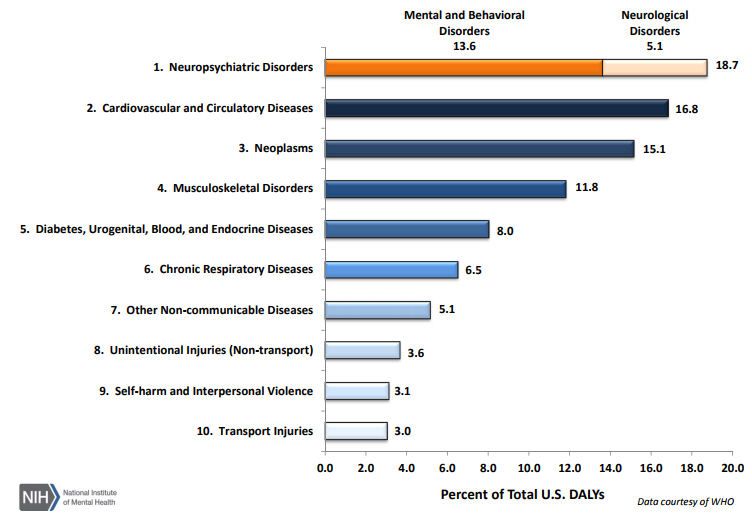 If one is looking for investigators for clinical trials in oncology, cardiovascular diseases, metabolic diseases like diabetes, psychopathic disorders, neurology and other leading disorders listed above, U.S. can be a great place to go to.

Credevo has access to most of these therapeutic indications and clinical trial investigators in United States. It’s possible to get access to them by signing up and posting a project requirement on Credevo.

Numbers of sites and investigators

As per a book from NIH (https://www.ncbi.nlm.nih.gov/books/NBK50886/) published in 2010, total number of investigators in United States was 14000, although this seems to be the figure for clinical trials active at that time. The number has shown to be more based on the trials posted on clinicaltrials.gov.

Credevo has access to about 25000 investigators in U.S. These investigators work in about 40 therapeutic segments and come from sites managed by their own team or by another site management organizations. Some of the sites are quite well managed and work in a group of few to more than 1000 per site.

Start feasibility process on Credevo and get connected to these sites.