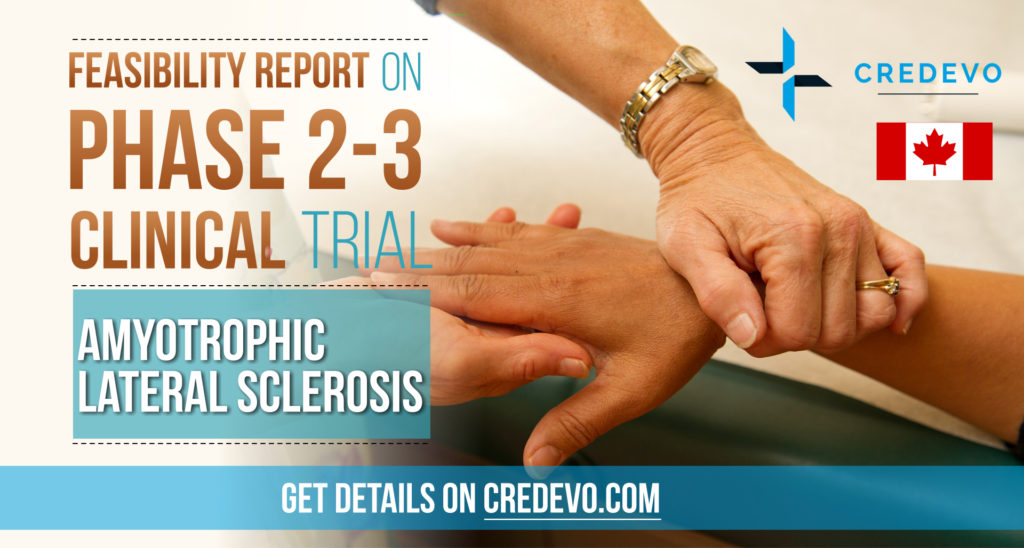 In ALS, moton neurons controlling the voluntary muscles, start to gradually degenerate and die. With muscles not receiving the nerve impulses, shrink and waste away. 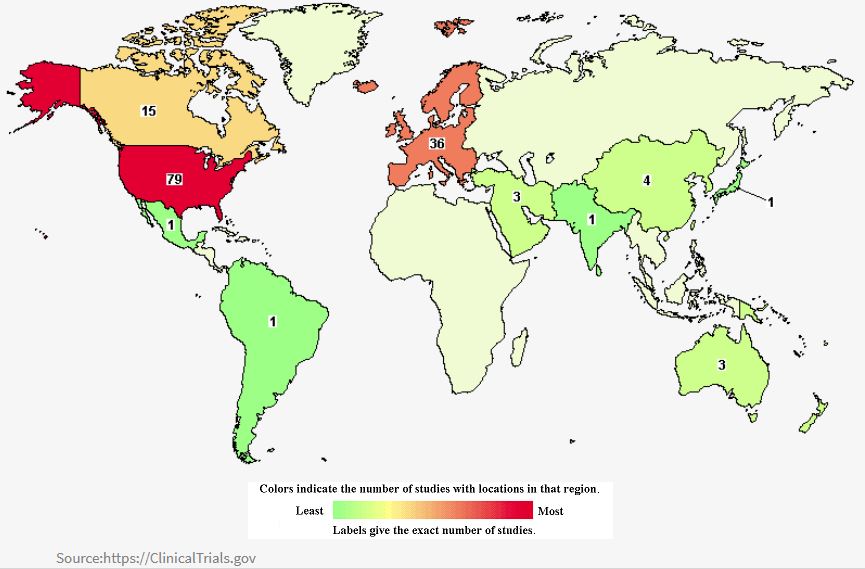 With such prevalence reported worldwide, generally a rate of recruitment of about 2-3 patients per site per month is considered to be a good recruitment to plan study at that site.

However, in a recently performed clinical trial feasibility on Credevo, sites with potentially high recruitment rates were found. Some of these sites reported a prospective recruitment rate as high as 15 patients per month.

Target patient population included both males and females patients within 18 to 81 years age-group, diagnosed with laboratory supported, clinically “probable” or “definite” ALS according to the World Federation of Neurology revised El Escorial criteria (Brooks, 1994) with disease duration (from symptoms onset) no longer than 36 months at the screening visit.

Feasibility of this well-designed clinical trial was explored in Canadian sites. The choice of Canada as the clinical trial destination was well supported by the excellent regulatory environment and availability of great quality investigators in Canada. (Click here for details about Canadian Clinical Trial Regulatory Process)
Here are the salient points from the feasibility results obtained.

1. Number of responses received were 100% of required site number.

2. More than half of the sites reported a prospective recruitment rate of 4 patients/month or more.

3. More than a quarter of sites reported a prospective recruitment rate of 10 patients/month or more.

7. This average rate reported was more than the expected range of 2-5 patients per site per month.

How To Contact These High Recruiting Sites And Investigators?

If you’d like to connect with these investigators, here are the possible ways to do so.